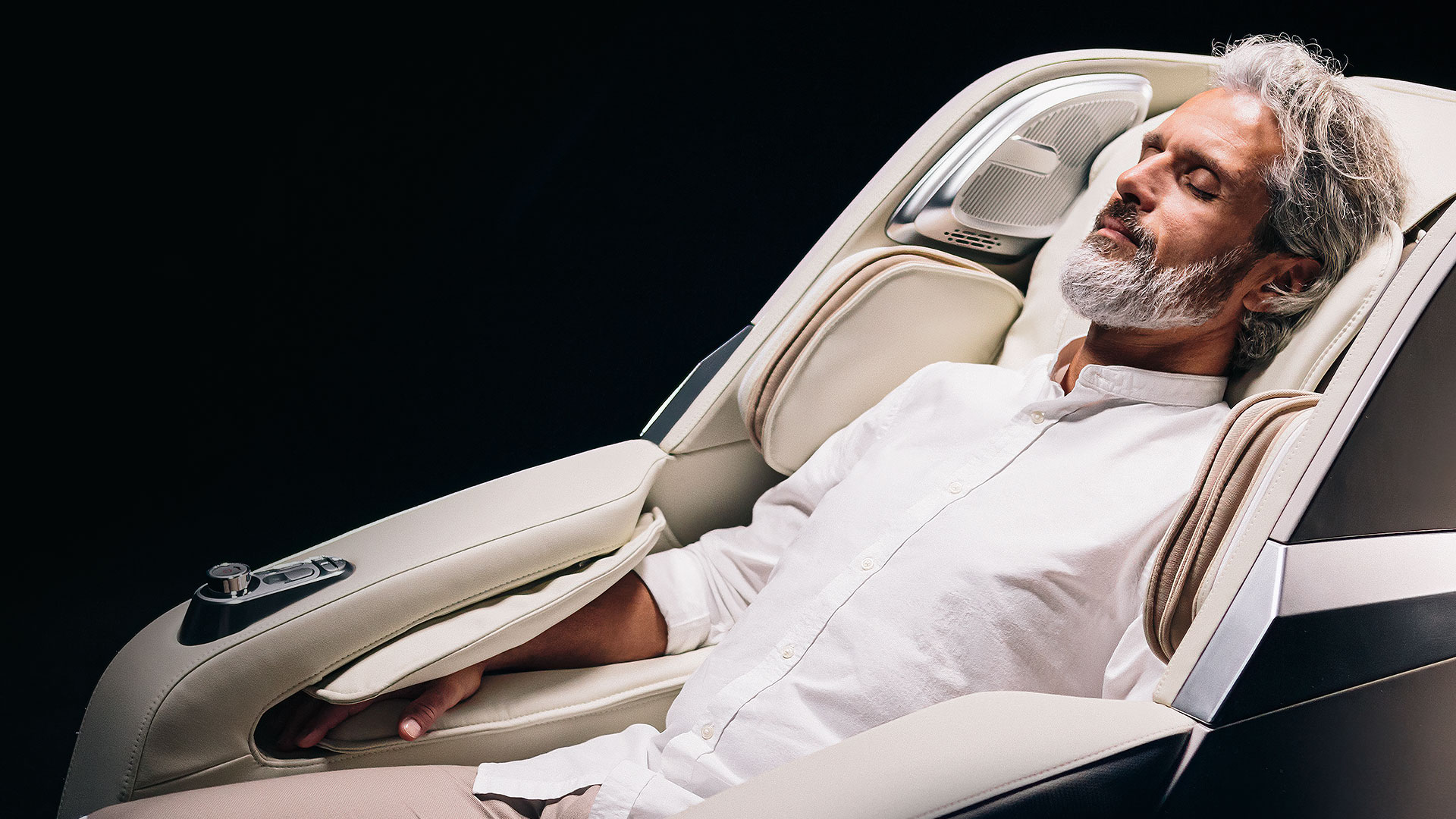 Remember how the air smells after a storm? It’s extremely crisp and light. This unique smell is provided by negative oxygen ions. Also, it’s been known for a long time that they positively affect human health and well-being. Therefore, as technology develops, the market sees the emergence of air ionizers which ensure better air quality. More and more often they find their way into massage chairs, which are able to comprehensively take care of our well-being thanks to them. And although this is not the most essential functionality in massage chairs, we decided to talk about it.

How does the air ionizer work?

Good quality air should be characterized by a higher amount of negative ions. Some of us probably still remember the fact from chemistry class that an imbalance between the number of protons and electrons in atoms causes them to become ions which affect human health. Consequently, the main purpose of the ionizer is to provide us with the highest possible quality of air in our environment by producing negative ions, which effectively neutralize harmful positive ions.

Positive ions are found most often in confined spaces and urban areas, and their presence is influenced by the operation of electrical or heating equipment, among others. Positive ions transport dust and other allergens, as well as fungal and mould spores, bacteria and viruses. So staying in a room where their concentration is high, is associated with various ailments, such as sleepiness, decreased concentration or headaches.

Air ionizer in the massage chair

ir ionizers are also becoming quite common in massage chairs. Such a device is most often placed in the armrest or near the head, allowing negative oxygen ions to easily surround the person being massaged and it can be activated with just one press of a button.

The inflow of ionized air improves air quality and makes each massage session more enjoyable. What’s more, it has many health benefits and a positive effect on our well-being. In particular, negative oxygen ions remove allergens from the air, making them extremely valuable in the households of people with allergies. They minimize allergy symptoms and prevent pathogens from entering the body. In addition, being in a room filled with air charged with negative ions favourably affects concentration.

As you can see, the air ionizer is not one of the most important functions of massage chairs (let’s not forget about ventilating the rooms, especially after a storm), but it certainly supports the massage and has a positive effect on our well-being. You will find ionizers in Massaggio Esclusivo 2 and Stravagante 2 models available in our offer. If you’re thinking about a massage chair and wondering whether to opt for an ionizer or any another function, feel free to contact us. IRest Supearl (A336) vs Massaggio Esclusivo 2 – comparison of massage chairs

Our series of massage chair comparisons continues. This time, we’re presenting the differences between the Massaggio Esclusivo 2 and the iRest Supearl (A336) model.

END_OF_DOCUMENT_TOKEN_TO_BE_REPLACED 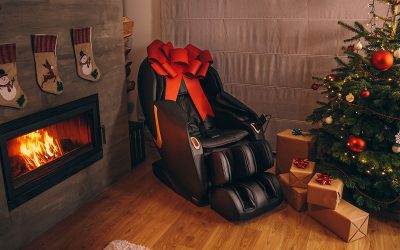 Are you looking for a gift for someone close to you? Push past the stereotypes and do something really surprising this Christmas!

END_OF_DOCUMENT_TOKEN_TO_BE_REPLACED Scanning is a function that comes into play even before the massage starts. The following text explains what it does exactly and what its advantages are.

END_OF_DOCUMENT_TOKEN_TO_BE_REPLACED The iRest Supearl (A336) massage chair in figures

It’s time to give dimensions of another massage chair under the iRest brand, the Supearl (A336).

END_OF_DOCUMENT_TOKEN_TO_BE_REPLACED

This website uses cookies to improve your experience while you navigate through the website. Out of these, the cookies that are categorized as necessary are stored on your browser as they are essential for the working of basic functionalities of the website. We also use third-party cookies that help us analyze and understand how you use this website. These cookies will be stored in your browser only with your consent. You also have the option to opt-out of these cookies. But opting out of some of these cookies may affect your browsing experience.
Necessary Always Enabled
Necessary cookies are absolutely essential for the website to function properly. These cookies ensure basic functionalities and security features of the website, anonymously.
Functional
Functional cookies help to perform certain functionalities like sharing the content of the website on social media platforms, collect feedbacks, and other third-party features.
Performance
Performance cookies are used to understand and analyze the key performance indexes of the website which helps in delivering a better user experience for the visitors.
Analytics
Analytical cookies are used to understand how visitors interact with the website. These cookies help provide information on metrics the number of visitors, bounce rate, traffic source, etc.
Advertisement
Advertisement cookies are used to provide visitors with relevant ads and marketing campaigns. These cookies track visitors across websites and collect information to provide customized ads.
Others
Other uncategorized cookies are those that are being analyzed and have not been classified into a category as yet.
SAVE & ACCEPT
Powered by