In the second half of last year, photos of breathtaking views, beautiful beaches and crystal-clear waters appeared on our website and in social media. Amazing and exotic landscapes informed about the ongoing Lottery, in which the prize was a trip to Mauritius for two people worth 15 000 zł.

WIn August 2017, the first edition of the Lottery was launched, in which the purchase of a massage chair was associated not only with a relaxing and improving mood massage, but also with the possibility of winning a dream holiday and experiencing an unforgettable adventure in a fantastic place. The winner of the Lottery was selected during a draw conducted in the Rest Lords office in Olsztyn on 15 January 2018. The draw was broadcasted live online and its recording can be viewed in an article on our blog.

Seychelles instead of mauritius – a dream holiday won by Anna!

The lottery “Mauritius with Rest Lords” was won by Mrs. Anna, who has just returned from the holiday and, as she says herself, it was a “fantastic adventure”. The owner of the lucky ticket took advantage of the option to change the direction of the journey and eventually chose an island next to Mauritius, with equally amazing views, also called the paradise on earth – the Seychelles.

We received a postcard and photos (see below) from the beautiful archipelago, for which we would like to thank you :-) Just yesterday we also had the pleasure to talk to the winner of the Lottery right after her return. Apparently, some friends could not actually believe, that the trip to Seychelles was a prize in the Lottery! In a short conversation, Mrs. Ania told us about solitary swimming in the ocean, diving with lemon sharks and fantastic creole fish sauce.

The second edition of the lottery is coming soon!

Meanwhile, as we have already revealed in the film, the second edition of the lottery will soon start. So, if you are interested in buying a massage chair then this is the best time, because the next such opportunity will arise next year at the earliest. Relaxing massage, relaxation, good frame of mind…. and a chance for a dream holiday in an amazing place. More information soon! 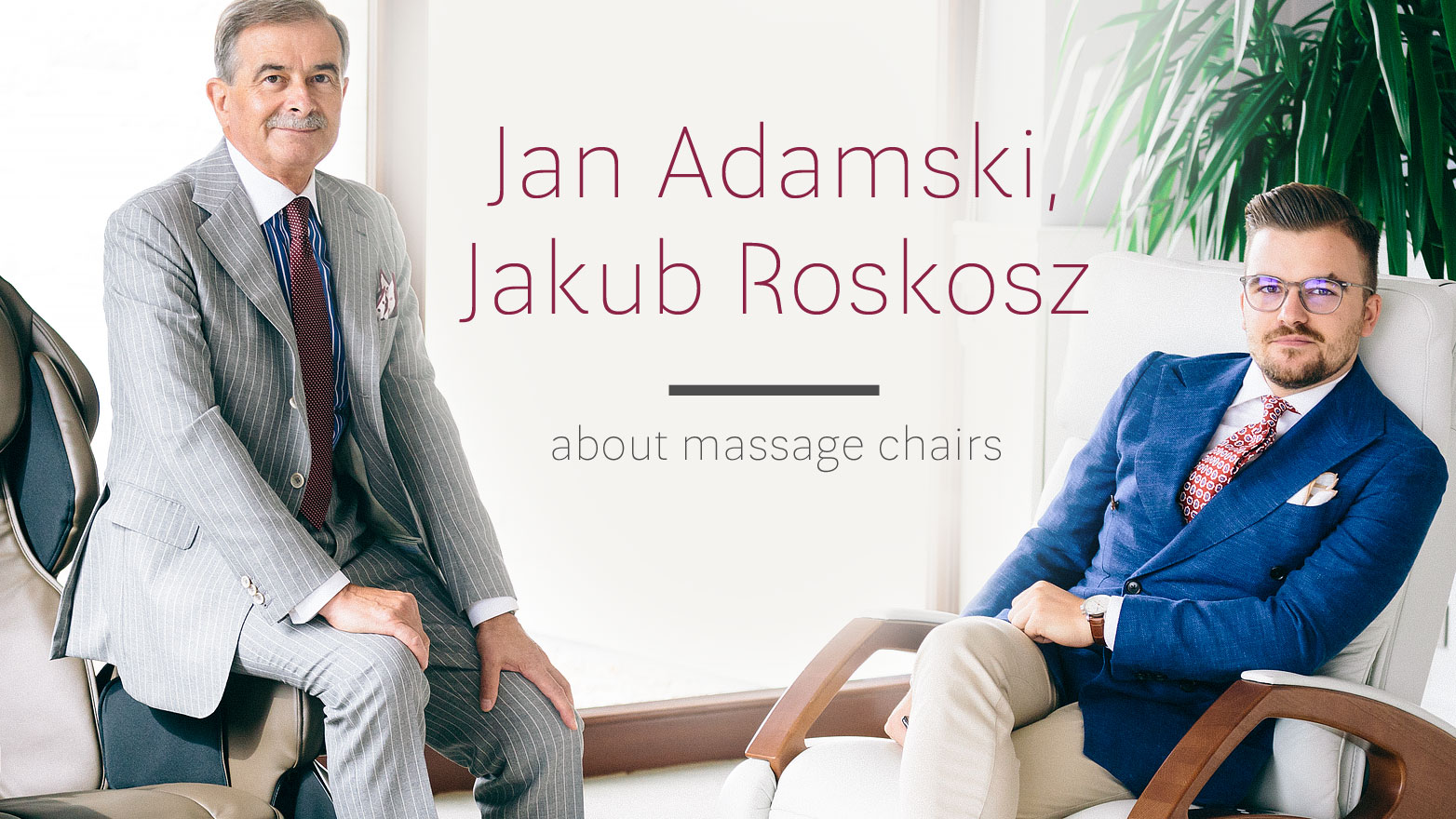 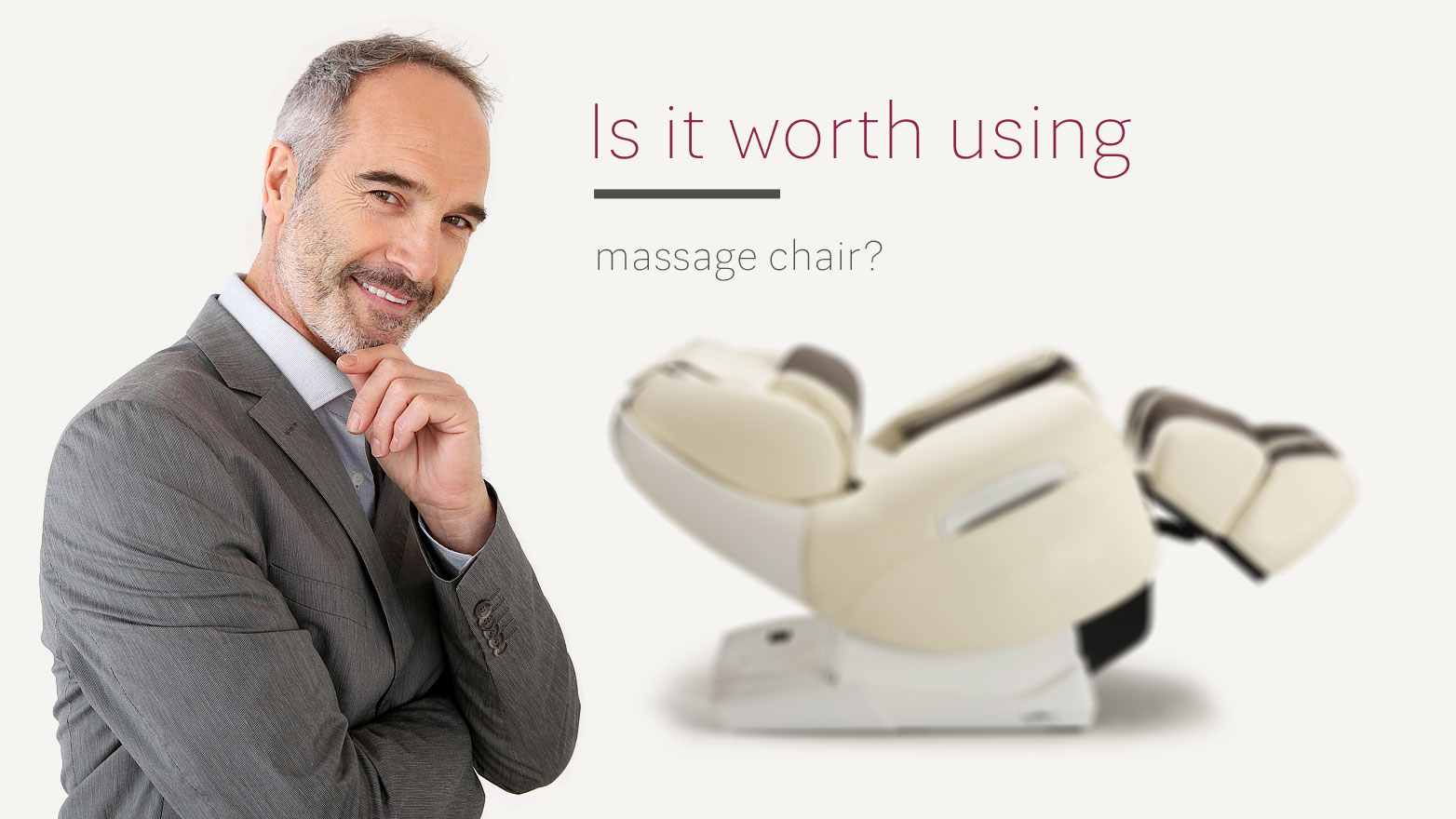 Is it worth using massage chair?

We write a lot about the functions of massage chairs and about the possibilities of their use. This time we are going back to the basic and often asked question: is it worth using a massage chair in general? You will learn about the impact of cyclic massage on our body by reading this article. 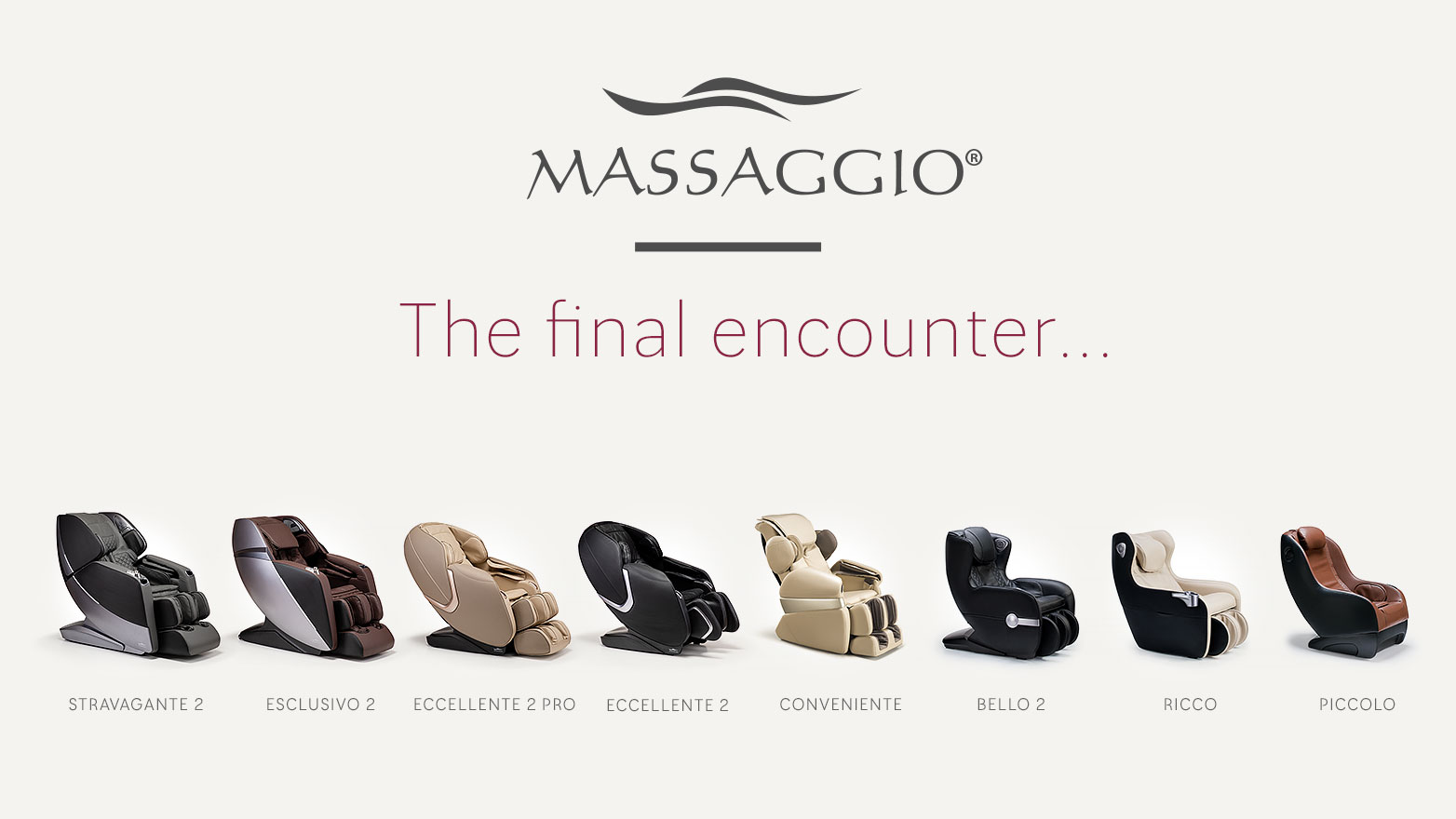 Comparison of all Massaggio massage chairs

Still wondering which chair to choose? See the table summarizing the series of articles in which we compared Massaggio massage chairs. 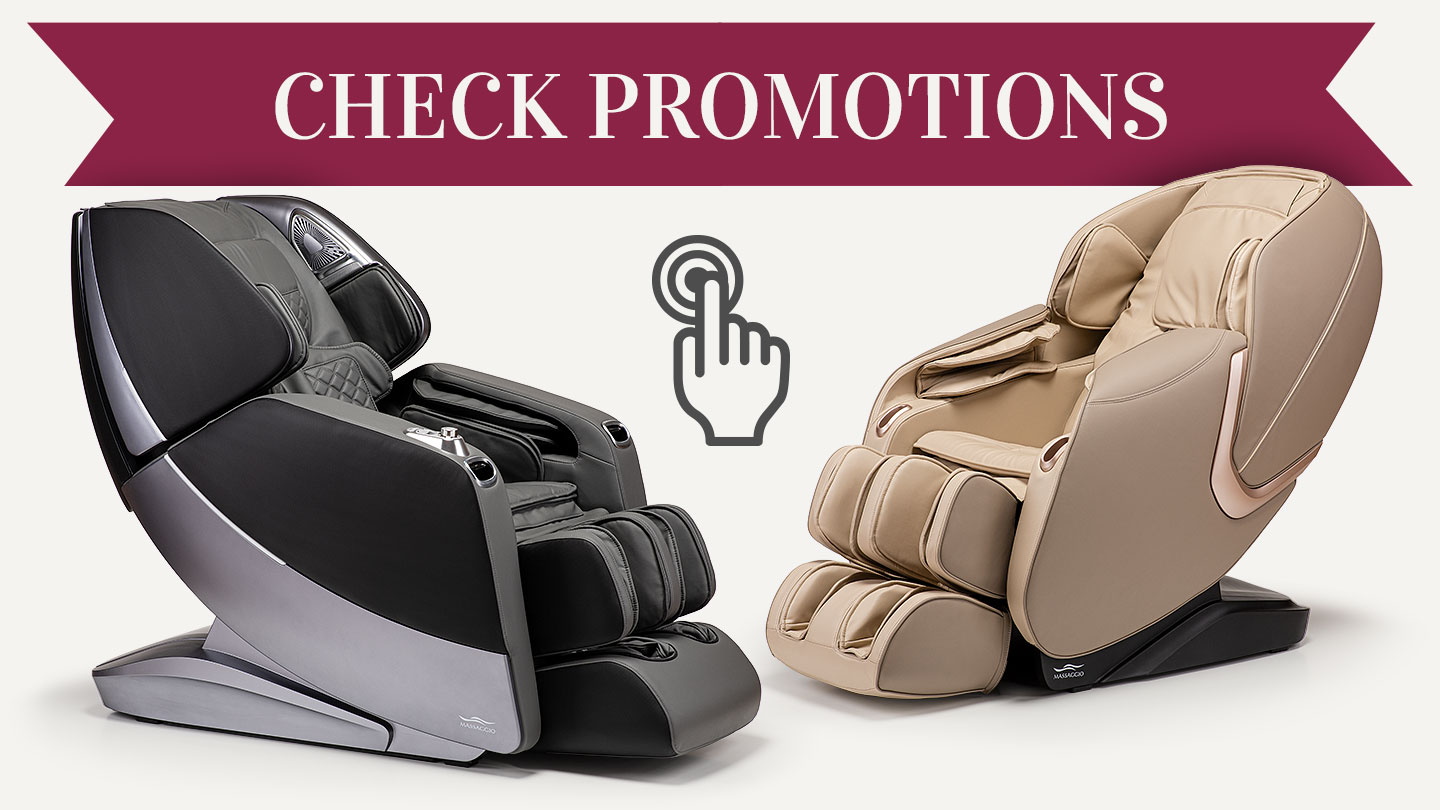 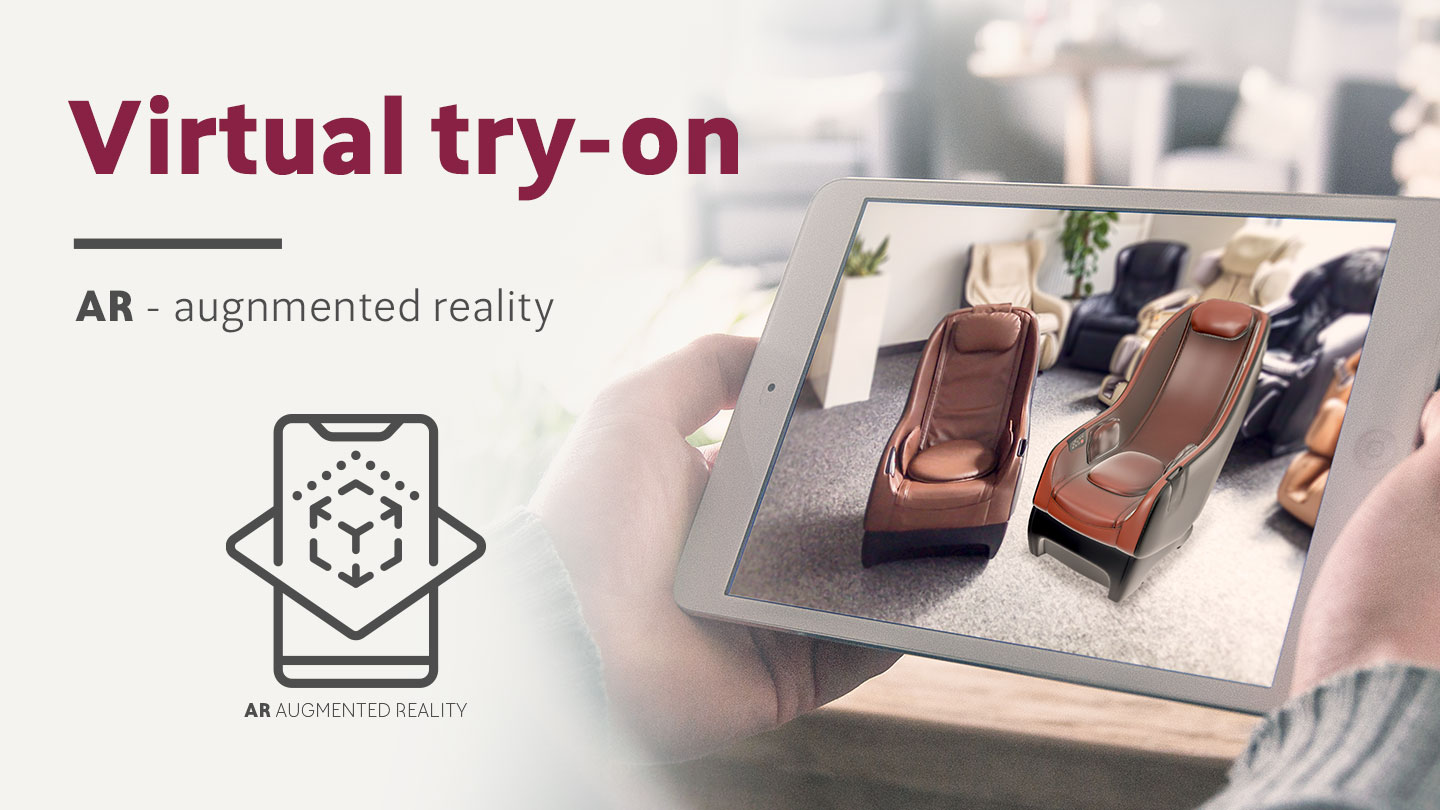 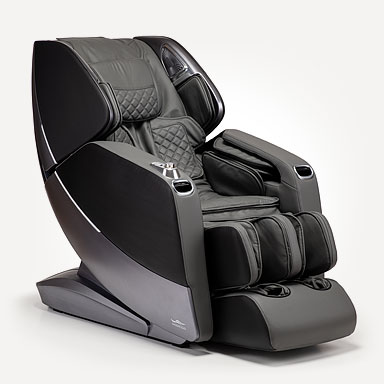 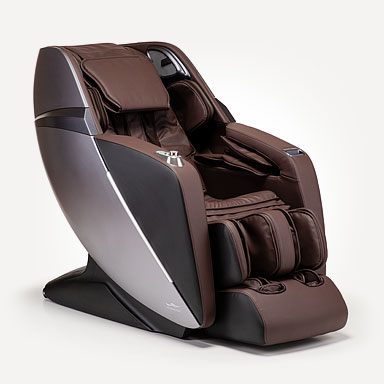 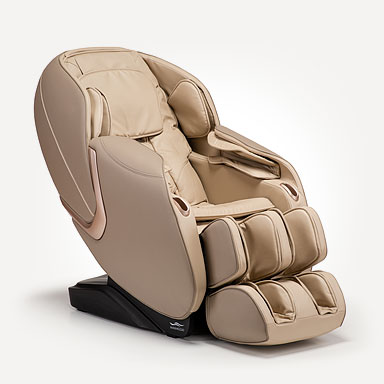 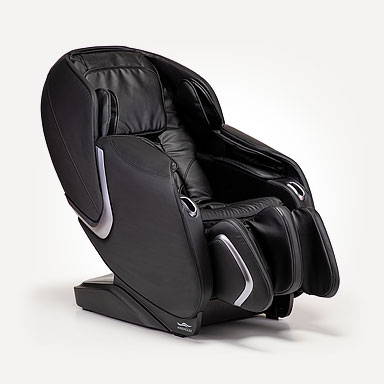 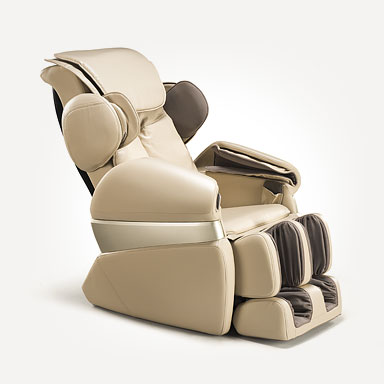 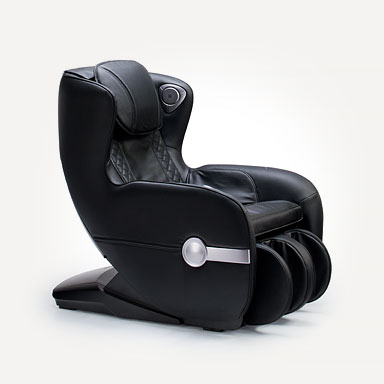 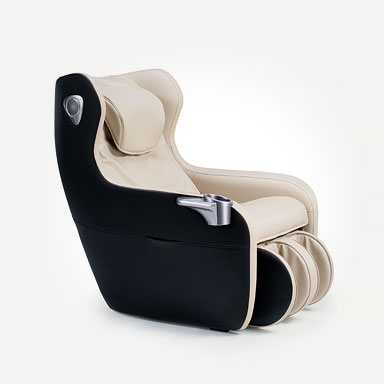 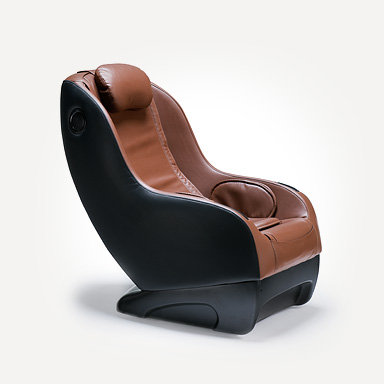 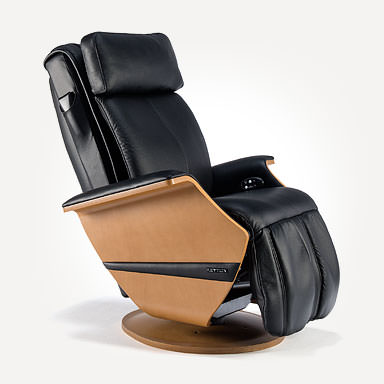 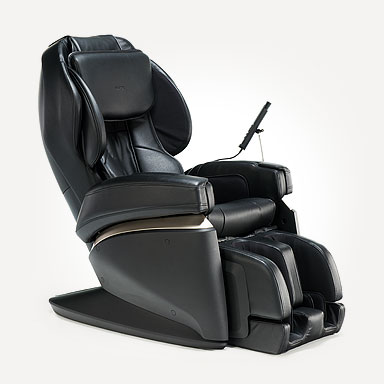